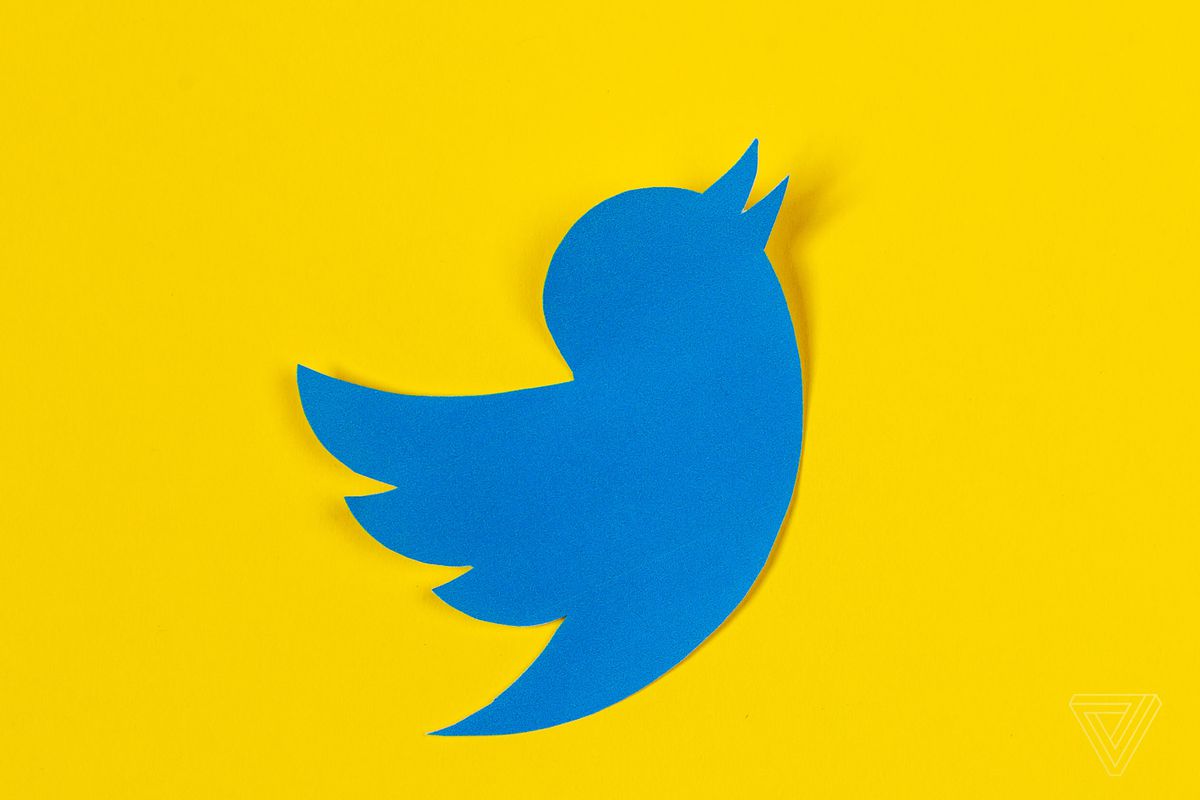 The Federal Government has said it has suspended Twitter operations in Nigeria indefinitely.

The Minister for Information and Culture, Alhaji Lai Mohammed announced the suspension in a statement signed by Ministry spokesperson, Segun Adeyemi on Friday.

He cited the persistent use of the platform for activities that are capable of undermining Nigeria’s corporate existence.

According to the statement, the Minister said the Federal Government has also directed the National Broadcasting Commission (NBC) to immediately commence the process of licensing all OTT and social media operations in Nigeria.

This ban is coming after the microblogging and social network service deleted the controversial civil war post made by the President for violating its rules.

“Those of us in the fields for 30 months, who went through the war, will treat them in the language they understand” the tweet read.

Reacting to the development, Nigerians on Twitter lambasted the President for taking such decision.

“No sir! This should not be the response from the president of a nation with a vibrant youthful population for whom #Twitter is part of their daily lives and a source of their income and livelihood.

“This must be reviewed.

As at the time of publishing this report, Twitter is still remains functional in Nigeria however Nigerians have suggested the use of VPNs to bypass the restriction.

Breaking NewsPolitics Story for You

Presidential Election: Nigerians face obvious choice in 2023. Will they take it? 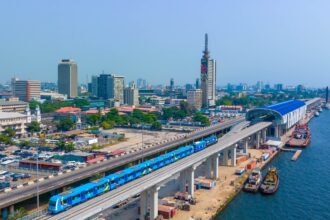 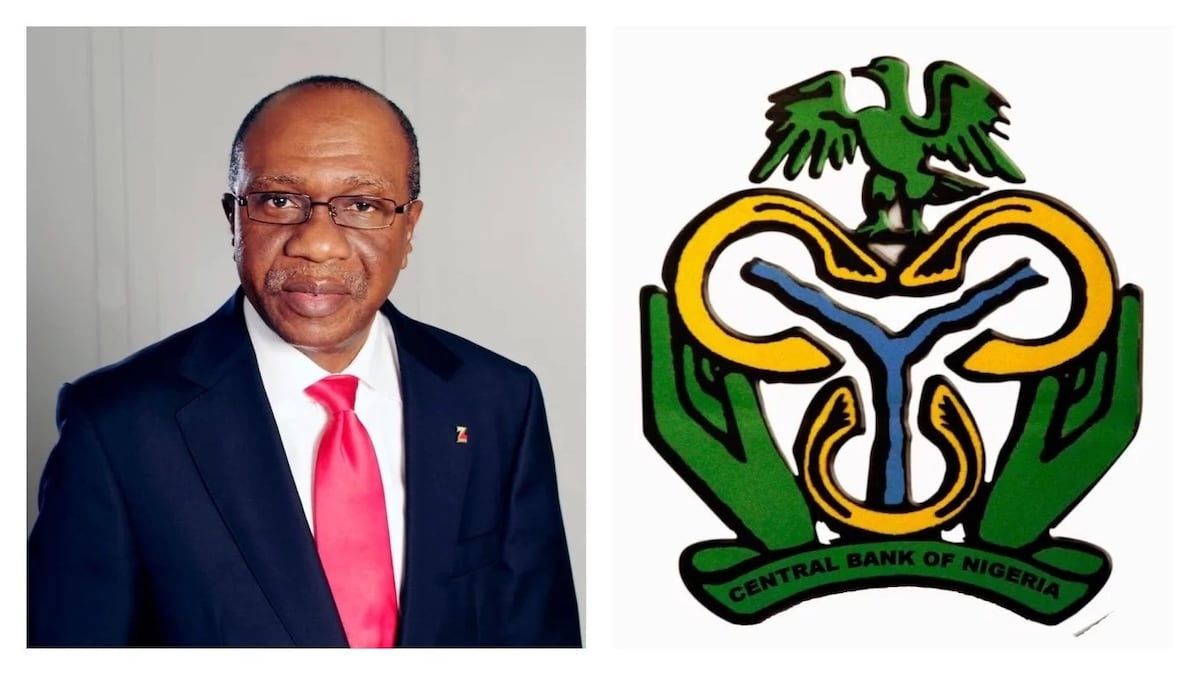