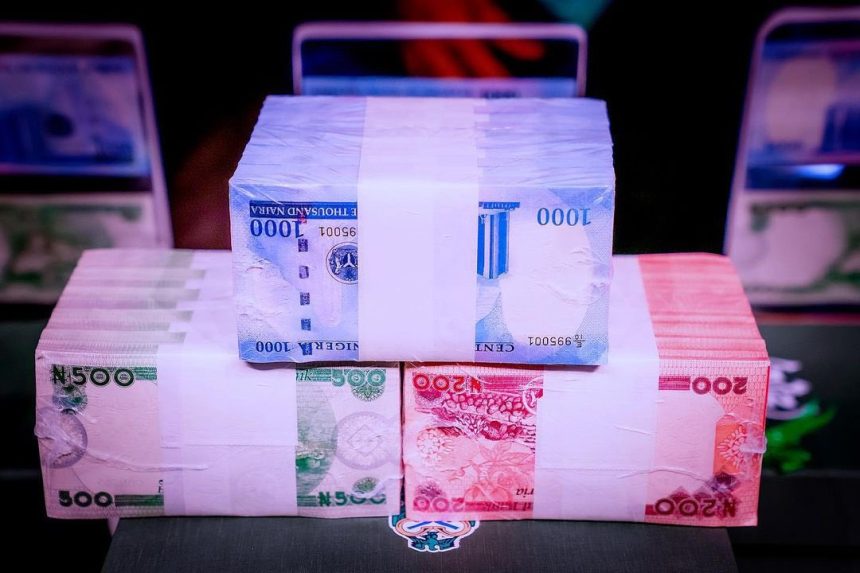 In Today’s edition of Nigeria in Brief: Nigeria will phase out generators by 2060, Second Niger Bridge now open, banks to begin issuing new Naira notes today, and other trending news

The redesigned Naira notes will go into circulation today, Thursday, December 15 as stated by the Central Bank of Nigeria CBN. Recall that the CBN had, in November, launched new Naira notes for the higher denomination of the currency including N100, N200, N500, and N1000. Inaugurating the newly redesigned Naira notes, the CBN boss, Godwin Emefiele, restated that the move became apparent in order to curb instances of Naira hoarding, kidnapping, and money laundering in Nigeria. Meanwhile, a report reaching us is that all the commercial banks have received the redesigned Naira notes and will commence issuing them to customers today.

President Muhammadu Buhari has said Nigeria will phase out diesel and petrol generators by the year 2060. The president said this during the US-Africa summit taking place in Washington DC, United States. Buhari stated that the APC-led administration has put in considering efforts in reducing the cost of energy, and provided about 4 million people with solar power. Buhari noted that Nigeria had become the only African country with a detailed Energy Transition Plan aimed at tackling energy poverty. He added that the Zungero Hydropower project is almost completed and will add an additional 700MW to the power grid.

The Second Niger Bridge connecting the Southeast to the South-South/Southwest has been temporarily opened for the general public. The Minister of Works and Housing, Babatunde Fashola, who paid a visit to the newly constructed Second Niger Bridge said the bridge will be opened to the public from today, December 15 for traffic flowing into Onitsha, Anambra State from Asaba, South-South until January 2, when the bridge will be opened only for traffic flowing out of Onitsha into Asaba. The minister who was accompanied by some top government officials said the move is to ease the movement of traffic during this Yuletide. He added that the bridge will be lit at night during the time it will be opened.

France has secured the coveted spot to play the finals with the Lionel Messi-led Argentina after sending the African side, Morocco home with a 2-0 win last night at the Al Bayt Stadium in the 2022 World Cup in Qatar. Although Morocco dominated most of the playtime against the defending champions, they eventually bowed out for the Frenchmen. Morocco became the first African football team to reach the semifinal stage in the world after beating Portugal to a 1-0 in a fiercely contested battle. France will lock horns against Argentina on Sunday.

Moniepoint processed $100B worth of transactions in 2022 Atiku to BBC: I will accept defeat in good faith