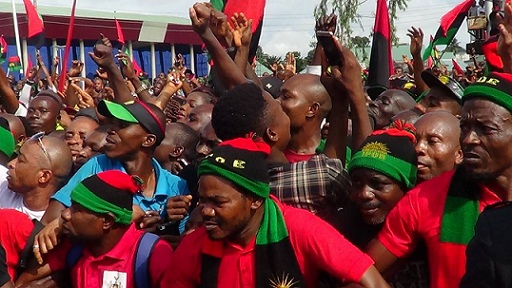 IPOB members in one of their peaceful campaigns
SHARE

IPOB not to defend christians but to promote terrorism, Buhari says

President Muhammadu Buhari has described the Indigenous Peoples of Biafra (IPOB) has thievies promoting terrorists in the the South-East and parts of the South-South.

The president said this in a statement by his media aide Garba Shehu on Sunday.

He noted that IPOB is not fighting for freedom nor defending Christians in the southeast.

“Further afield in the South-East, IPOB are not struggling for freedom when they attack police stations and property, but rather committing acts of terrorism” to steal money.”

“IPOB is not defending Christians, as their highly paid foreign lobbyists claim,” Mr Buhari pointed out, “when almost every citizen of those states they terrorize is uniformly Christian.”

Buhari maintained that to achieve success, communities must unite against these horrific attacks, saying retributive violence was not the answer.

He challenged religious, traditional, and community leaders on the need to preach peace and preventing violence.

“But this does not increase understanding, nor offer solutions. If anything, simplistic theorising and finger-pointing make the situation worse.”

He pointed out that “it is important both for Nigerians and the international community to appreciate that there are” a multitude of factors responsible for the worsening insecurity in Nigeria.

Buhari further explained that “there are no religious connotations at all when the primary purpose of these acts is to extract money.”

On the “herder-farmer” conflict, the president insisted that the violent conflict was a matter of “water and land,” not religion.

“Then the herder-farmer clashes. While international voices and some Nigerian politicians who seek personal gains from division declare this a matter of religion, for those involved, it is almost entirely a matter of access to water and land,” he stated. “Herders have moved their cattle into contact with farmers for millennia. But increasingly, due to population pressure, escalating aridity of northern states, and climate change, they are forced to travel further south to find grazing lands.”

He however urged Nigerians to be united against “those who seek to divide us for their own nefarious financial and political gain.” 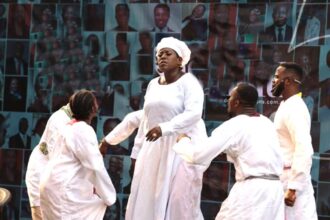 ‘Our Duke has gone mad again’ is staged 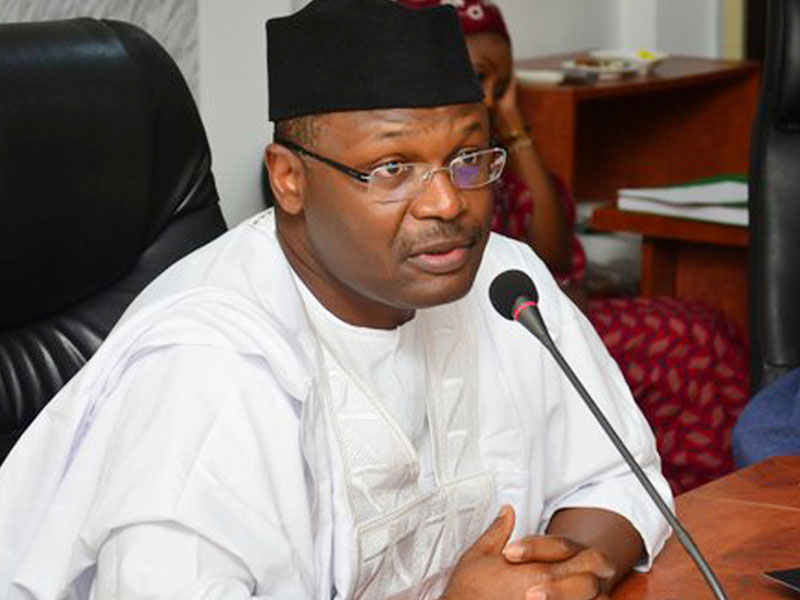 Nigeria in Brief: INEC reveals a top secret, and other trending news today 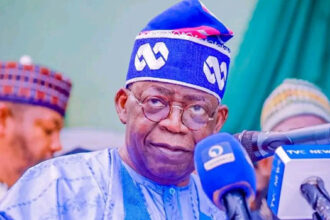 Nigeria in Brief: Tinubu reveals why he snubs debates, Atiku tells Lagosians to liberate themselves, and other trending stories 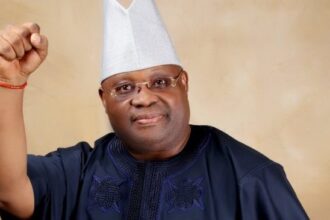