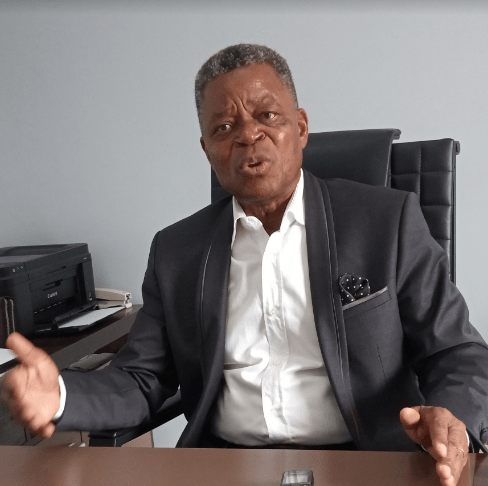 Umahi in his resignation letter dated June 4, 2021titled “Resignation as Chairman South east Security Committee – Ebubeagu” revealed that since the formation of the security outfit, the southeast governors had stifled it of funds and without providing it with an office space.

According to the nation in the letter addressed to the chairman of the South East Governor’s Forum and copied to the president-general of Ohanaeze Ndigbo, Ambassador George Obiozor, Umahi said “Since this Security Committee was formed, we deliberated and agreed on ways to raise security consciousness down to the community level in Igbo land, mode of operations, logistics and some types of equipment required, such as drones, vehicles etc. We also crafted the Concept of SE Security.

“Additionally, I chaired a 21-man Committee set up to draft a legal framework for the SE Security outfit. The committee was composed of members of SE Security committee, the Attorney generals of the five Southeast states and some prominent Igbo sons and daughters. The 21-man Legal Framework Committee was funded to completion by the Governor of  Ebonyi State.

“On 11th April, 2021, SE Governors announced the formation of EBUBEAGU at Owerri. Subsequently, the draft legal framework produced by the 21-man Committee was reviewed by SE Security Committee members and the Attorney Generals of the five Se States to suit South East Ebubeagu Security outfit.

“The SE Security Committee thoroughly prepared and submitted the modalities, including the structure, for the take-off of EBUBEAGU to the Governors’ Forum during the security of South East Governors’ Forum, attended by the President General of Ohanaeze Ndigbo Worldwide and some other Igbo leaders presented a request that Ebubeagu should be jointly rolled out as a matter of urgency and also funded by the Government of the five SE States. From inception to date, SE Security Committee was never funded at all in any capacity and not even an office space was provided.

“I respectfully request that Your Excellencies kindly permit me to resign my appointment as the chairman, SE Security Committee in the spirit of my love to serve Ndigbo, I can assure you that I will always be available to advice on the success of Ebubeagu at no cost, just as I served as the Chairman of South East Security Committee from 31 August 2019 till date at no cost directly or indirectly to the five South East State Government, groups and individual. I highly appreciate Your Excellencies for the opportunity you gave me to serve Ndigbo.”

Umahi who confirmed his resignation to journalists on telephone said, “Please be assured of my loyalty, respect and accept my highest regards of your esteemed considerations.” 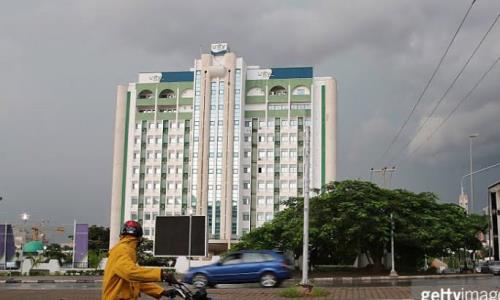 What we will do immediately after winning 2023 election – Peter Obi